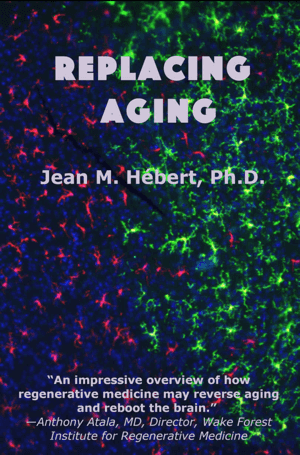 The title of Jean M. Hébert’s recently published book, Replacing Aging, fits the book nicely. Another title that would fit even better (but wouldn't sound so appealing) would be "Replacing Anti-aging Research." In the first part, Professor Hébert of the Albert Einstein College of Medicine essentially dismantles all major... 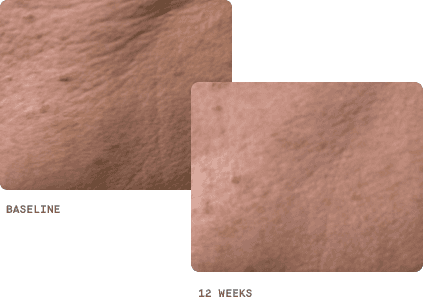 Peter Diamandis has pitched the new product of OneSkin Technologies, a company that claims to be able to reverse the biological age of your skin by clearing senescent cells. In this post, I summarize the science behind this new approach to skin anti-aging. 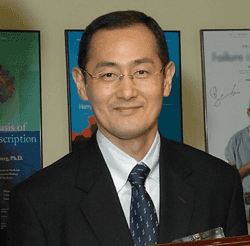 In my last post, I outlined David Sinclair’s anti-aging levels 1 and 2. Whereas levels 1 and 2 can, at best, slow the aging process, level 3 has the potential to provide a real cure for aging. At level 3, at least in theory, we can completely reverse the... 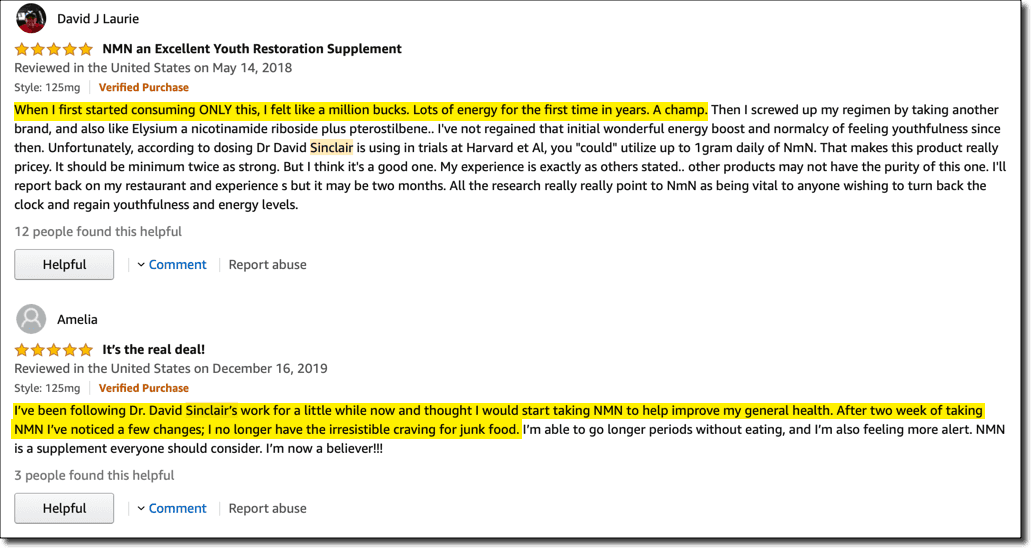 In my last post, I outlined David Sinclair's information theory of aging which claims to explain why we age. Today, I will summarize why Sinclair thinks that we don't have to accept this unfortunate fate. Essentially, Sinclair claims that we can intervene in the aging process at three different...

A summary of David Sinclair’s Information Theory of Aging

David Sinclair is one of the most renowned scientists working on biological aging. He has published a new book with the title Lifespan: Why We Age—and Why We Don't Have To. This post is a summary of Sinclair's Information Theory of Aging. 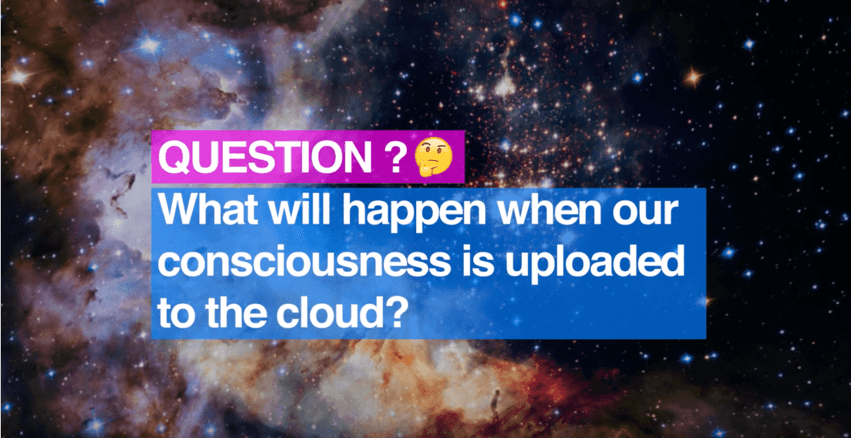 In the video at the end of the text, Ray Kurzweil discusses the idea of connecting our brains to the cloud. He avoids the term consciousness, although I think he really believes this "neocortex in the cloud" will then somehow extend the consciousness of the biological brain. The headline...

Will transhumanism go mainstream in 2018? 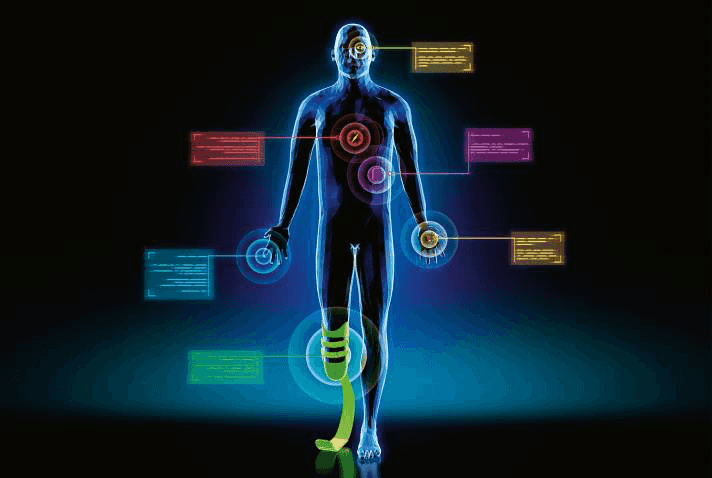 The German computer magazine c't has a series of articles about biohacking and transhumanism in their January 2018 issue. I wonder if 2018 will be the year when transhumanism goes mainstream. Unfortunately, after reading the articles, many computer fans who've never heard about transhumanism before may likely identify the... 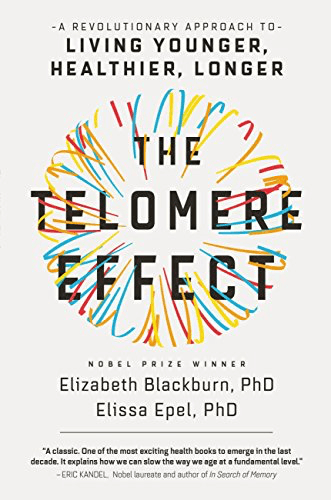 I think I bought this book the day it came out and read it immediately, putting aside another book, which I rarely do. But if a Nobel Laureate writes a book about telomeres and aging, it is of course a must-read for every transhumanist. Nonetheless, I am a bit...