Telomere theory of aging – Pretty much rejected or dominant?

I already knew that Aubrey de Grey was not a friend of the telomere theory of aging. In his latest book, Advancing Conversations: Aubrey De Grey—Advocate For An Indefinite Human Lifespan, the theory is not even mentioned and the word “telomere” appears only once and in a negative context, where “the removal of telomere-lengthening machinery” is cited as one of the remedies to remove age-related damage. It appears that de Grey believes telomere lengthening is a major problem, whereas Fossel thinks it is the solution. (Of course, both scientists agree that active telomerase (the enzyme that stabilizes telomere length) is linked to cancer.) 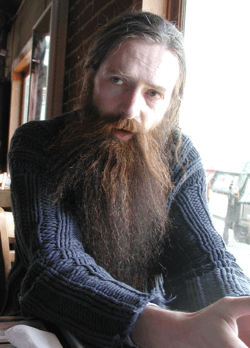 I am certainly not in the position to decide which of these experts is right. It is, of course, quite common for scientists to have different views in relatively new fields of science. However, I find it interesting that those two leading figures of the gerontology scene don’t even agree on where the rest of the community stands.

In the video with Kurzweil (highly recommended for every transhumanist), de Grey has to say this about telomere shortening (at about 10:20):

Admittedly, in the beginning he said, “A lot of people think that telomere shortening is a really important part of aging.” However, it seems the people he refers to here are not gerontologists.

Michael Fossel, on the other hand, says this in in his recent book, The Telomerase Revolution (page 19):

However, as I write these words in early 2015, the telomere theory of aging has become the dominant one, although it is far from fully accepted by all scientists. I’d estimate that roughly half of the experts in the field accept it. Most promisingly, younger scientists are far more likely to consider the theory uncontroversial. 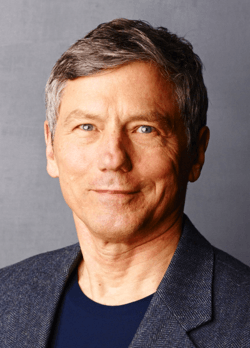 I think interview with Aubrey de Grey was first published in September 2015. So what’s going on here? What do the majority of gerontologists really think about the telomere theory aging?

In two other books I recently read (The Abolition of Aging by David Wood and Cracking the Aging Code by Josh Mitteldorf and Dorion Segan), I got the impression that the telomere theory is getting more and more supporters lately.

However, I am also far from being able to determine whether de Grey or Fossel would win an opinion poll in the gerontology community in 2017. One thing is clear, though. The fact that two prominent scientists can publicly make such contradicting claims about the beliefs of their colleagues shows that the entire field is moving forward at an increasing speed, so that no one even knows what the majority of experts think of a prominent theory in their field.

What do you think? Pretty much rejected or dominant?